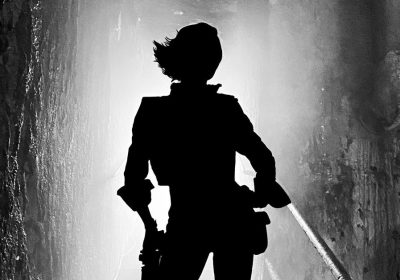 Actor and fighting game enthusiast Jamie Lee Curtis gave Borderlands fans their first look at the upcoming movie based on Gearbox’s looter-shooter series on Tuesday. Curtis, who plays Tannis in the film, snapped and posted a pic of Cate Blanchett on the set of Borderlands. And even though we only see Blanchett in silhouette, it’s evident that her portrayal of the siren Lilith hews closely to her in-game look.

Curtis posted the behind-the-scenes shot to her Instagram, calling Lilith “our legendary heroine, psycho blasting, vault hunting vixen with a bad attitude.” Curtis also teased imminent sneak peeks at the rest of the cast, including Kevin Hart as Roland, Jack Black as Claptrap, Ariana Greenblatt as Tiny Tina, and Florian Munteanu as Krieg.

Filling out the Borderlands movie cast are Janina Gavankar as Commander Knoxx, Edgar Ramirez as Atlas, Olivier Richters as Krom, Benjamin Byron Davis as Marcus, Charles Babalola as Hammerlock, Cheyenne Jackson as Jakobs, Gina Gershon as Moxxi, Steven Boyer as Scooter, Ryann Redmond as Ellie, and Haley Bennett in the role of an original character.

Eli Roth (Hostel, The House With the Clock in its Walls) is directing Borderlands for Lionsgate. Craig Mazin (Chernobyl, The Hangover Part 2 and 3) wrote the script. The film does not have a release date, but is expected to hit movie theaters in 2022.

The original Borderlands was released in 2009. Gearbox’s loot-shooter RPG tells the story of a group of intergalactic mercenaries on the world of Pandora who search for a vault of alien technology, battling alien indigenous creatures and the scavengers who still occupy the planet. Borderlands has spawned multiple mainline sequels, as well as the spinoff episodic adventure Tales from the Borderlands. Gearbox’s most recent entry, Borderlands 3, was released in September 2019. 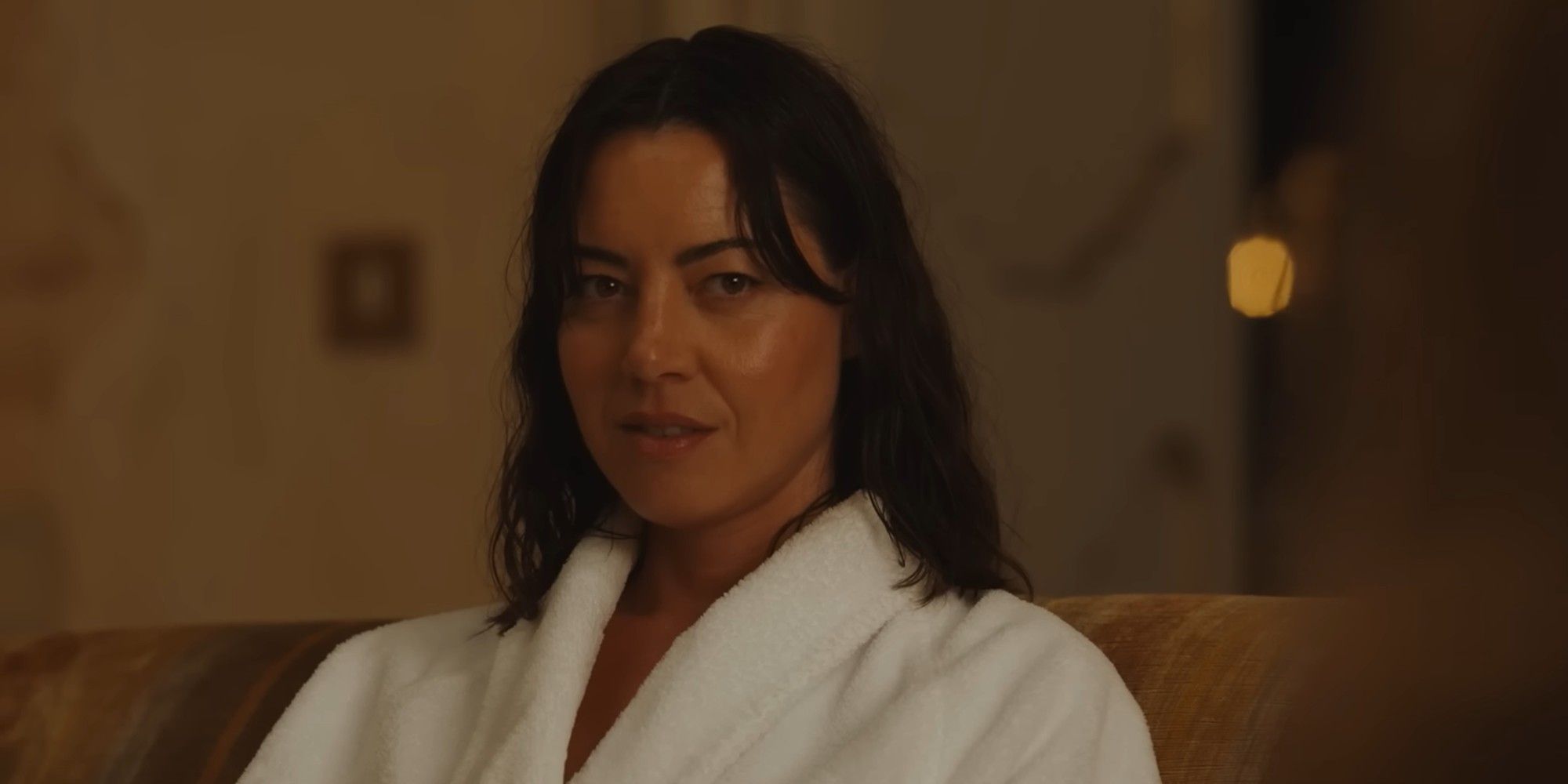 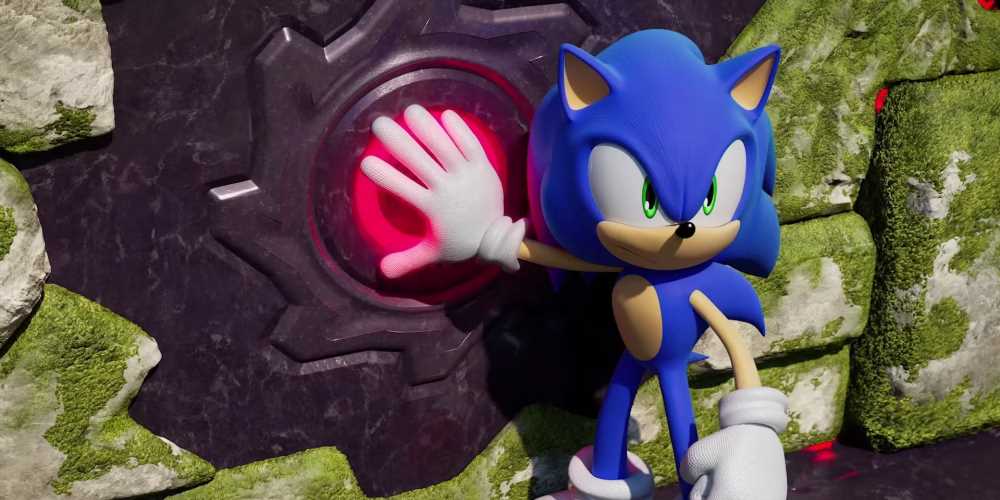 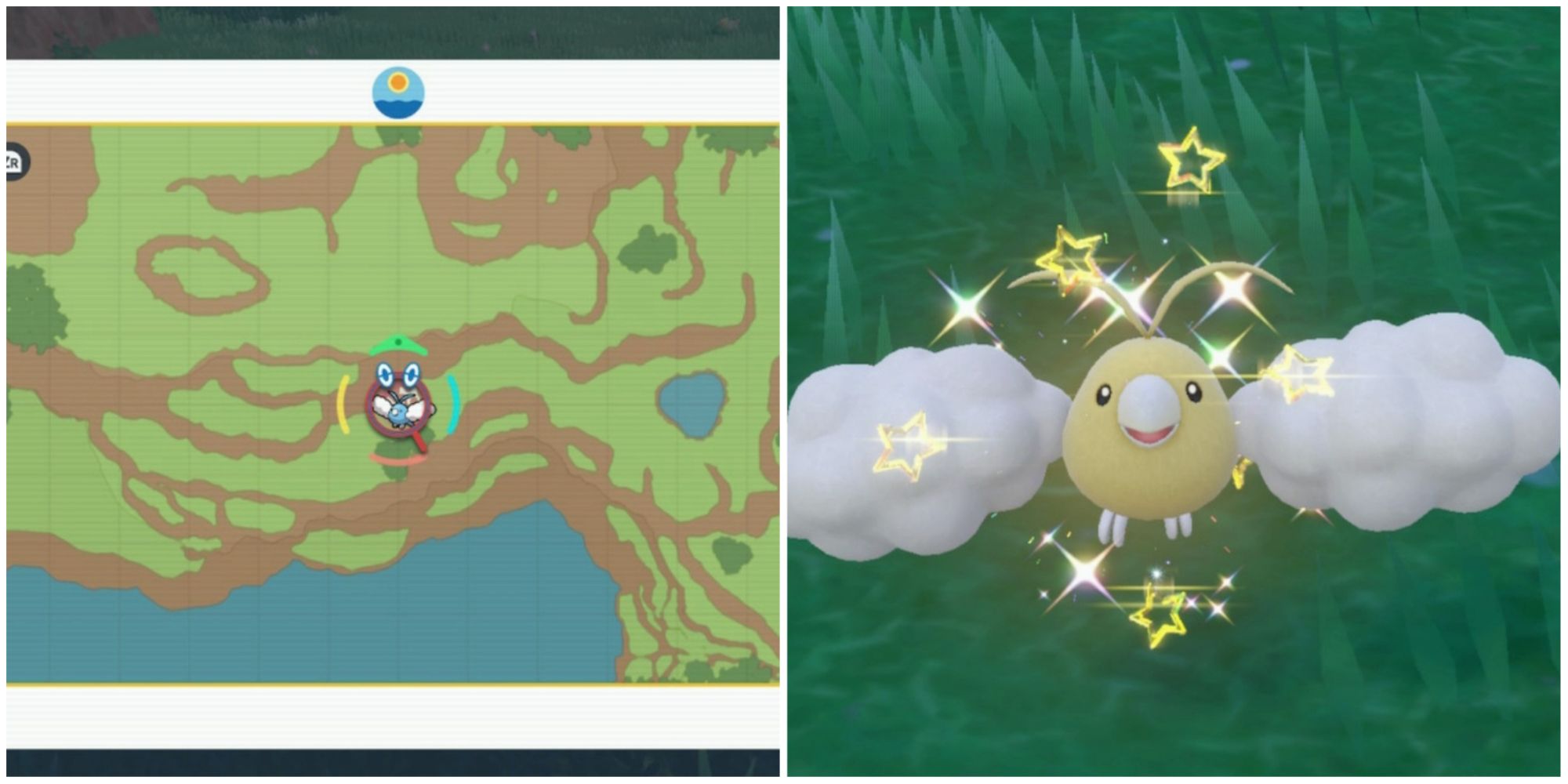