Get a Massive 75-inch 4K TV on Sale, Plus More Great Vizio Deals

There’s really no excuse not to upgrade your television at this point, and the good news is, Walmart has some incredible 4K TV deals happening right now, including a massive 70-inch 4K TV for just $798.

If you take a step back and look and the trajectory of televisions, it’s pretty amazing, to be honest. Until recently, televisions didn’t do a whole lot of changing since the time color TV took over the airwaves. Cathode-ray tube televisions could only get so big, and a 36-inch CRT was about as big as you’d encounter in the real world. If you wanted a bigger set, you had to get a rear-projector. While they were definitely status symbols (Biggie Smalls mentions a 50-inch screen in his song ‘Juicy’,) the picture was terrible and viewing angles were even worse.

But now, here, in 2019, you can get a massive television for thousands less with higher resolutions, features not possible just 10-15 years ago, and thin form factors you can hang on a wall. 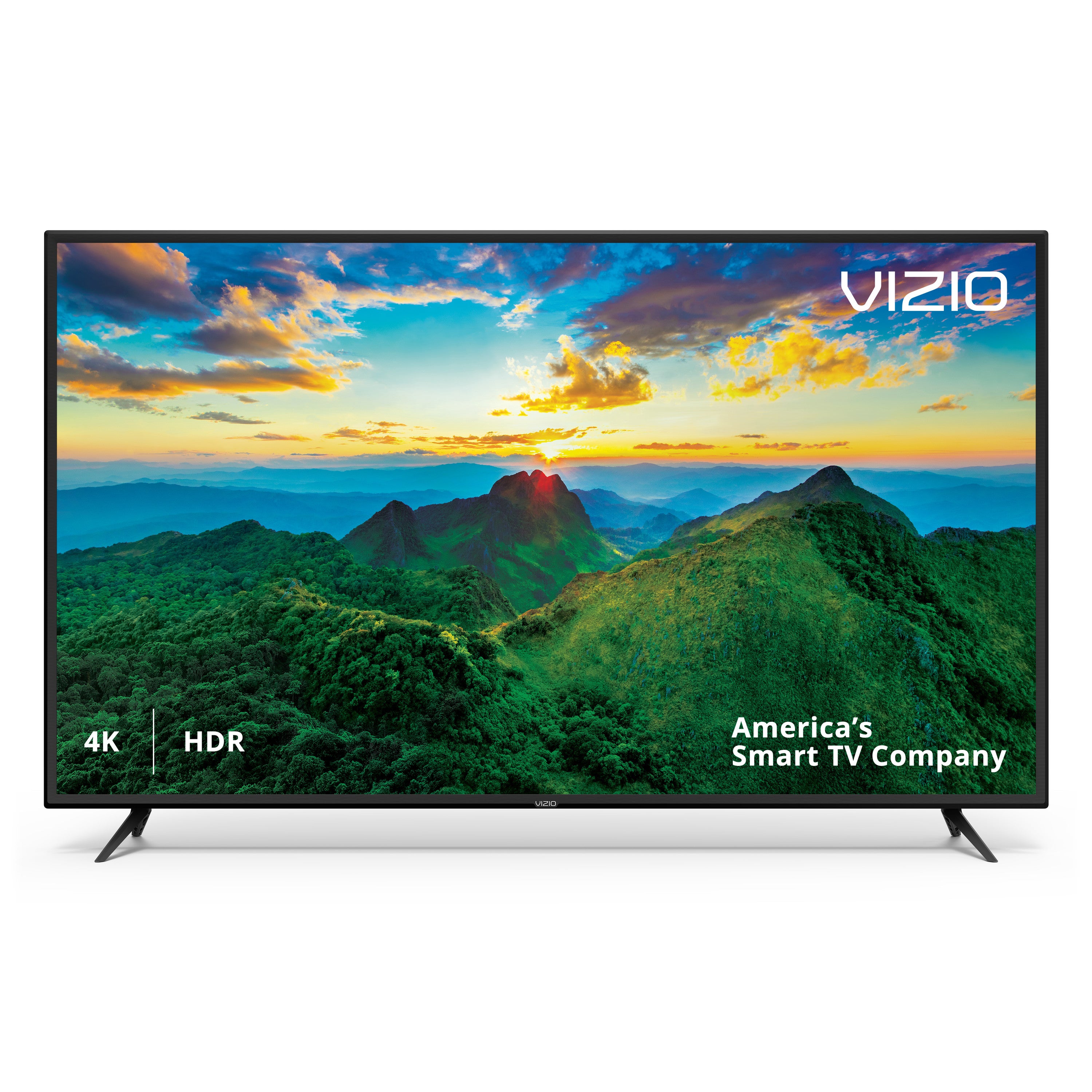 This 2019 model Vizio is maybe the most TV for the money right now. It has a full-array LED backlight, built-in Chromecast (so you can jump right into Google Stadia whenever that’s a thing), and voice control support with Google Assistant.

You can also get last year’s D-series 70-inch for the same price, if that’s your jam: 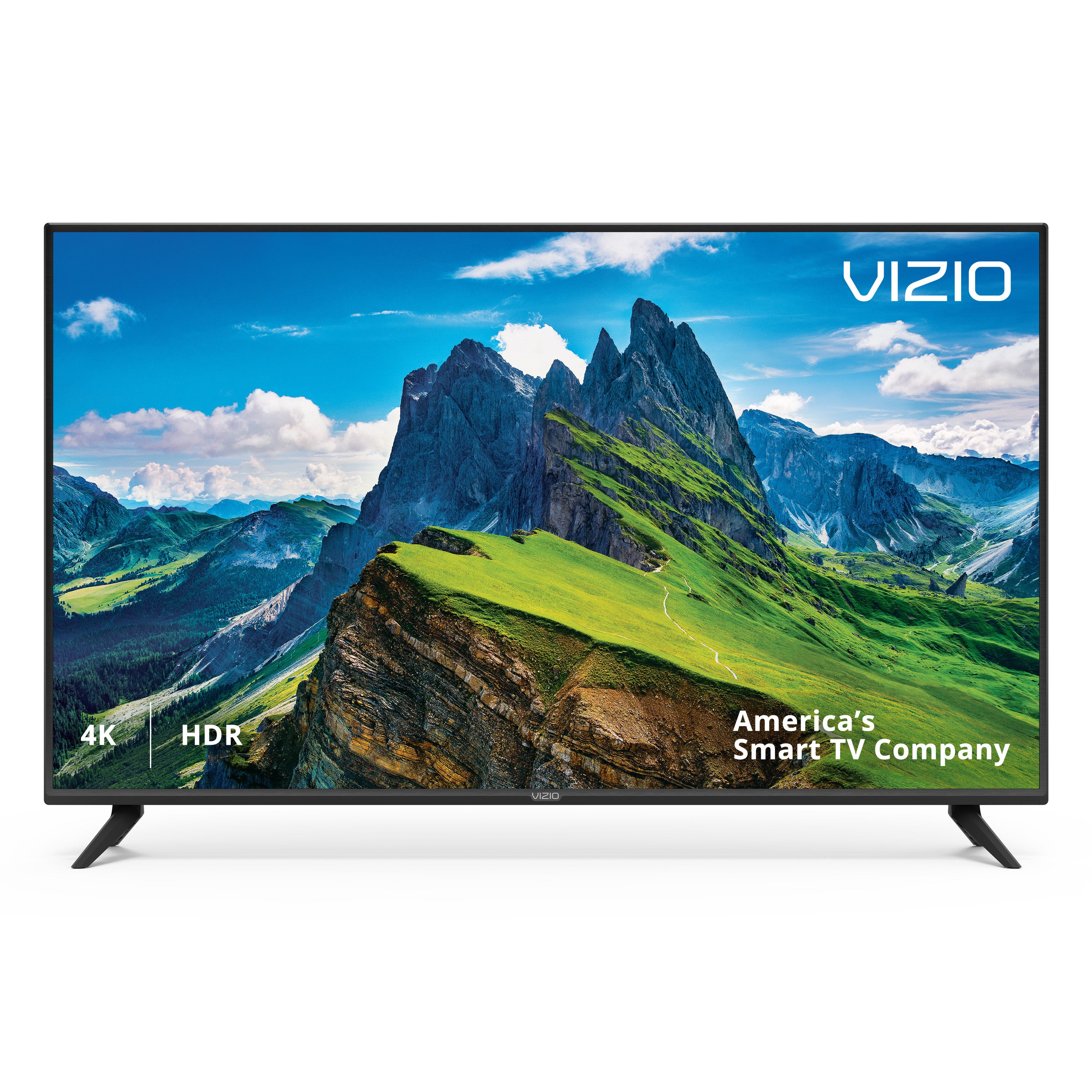 This remains the best deal for a Vizio television. It hits the sweet spot between price, features, and size. Coming in at just a touch under $300, you get 50 inches of 4K goodness for your living space. It’s insanity! Sheer madness. 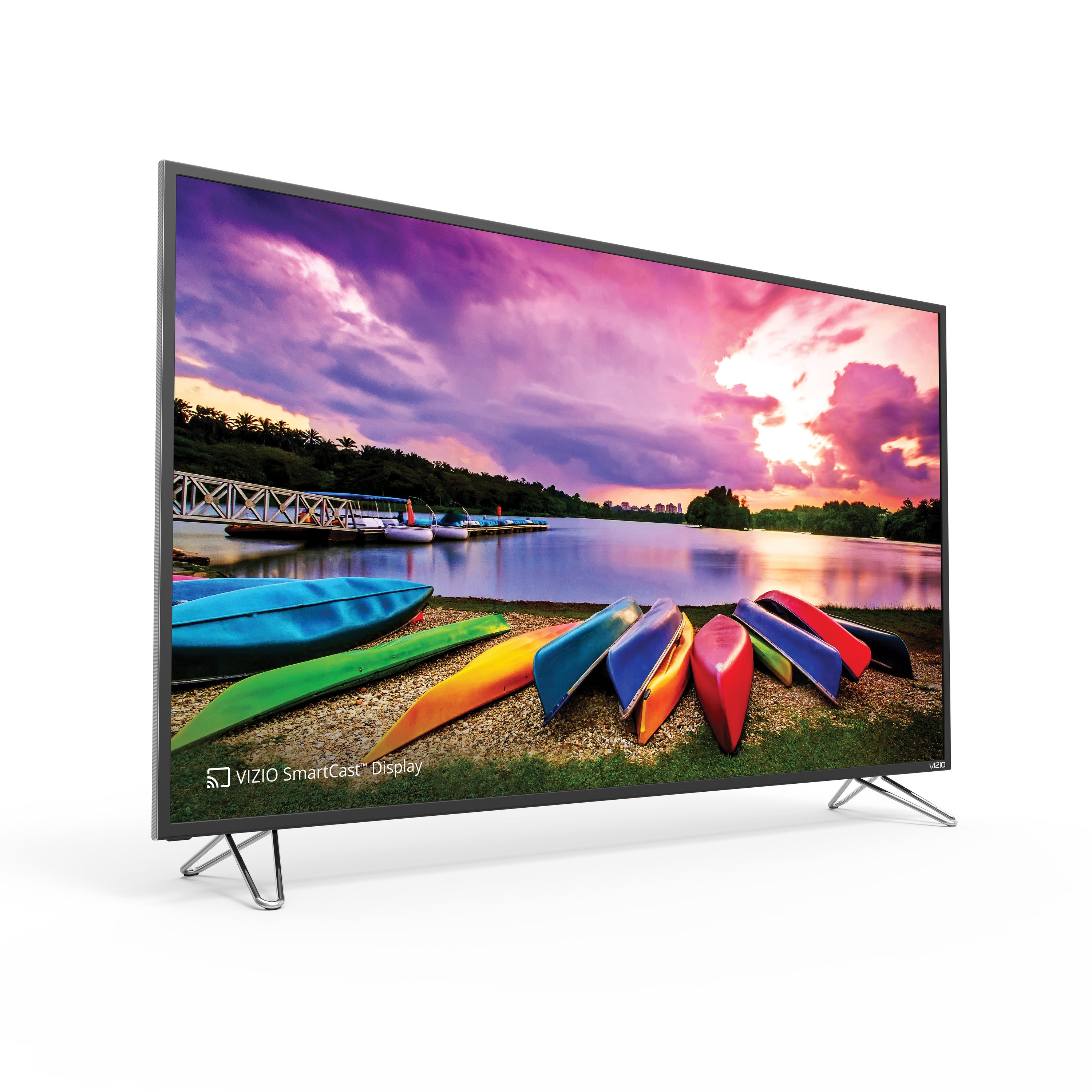 The XLED displays from Vizio use its “high-performance full-array local dimming backlight technology” to get you a better picture than you find with traditional LED displays. That’s all well and good, but it’s also on sale, making it an even sweeter deal. This is a 2017 model, so if that bothers you, you should move along. But it you don’t really mind saving money on an older TV, this remains a fantastic deal on a new 4K TV.

Here are some other great chances to pick up a new Vizio 4K TV:

Check out our guide to 2019’s biggest game releases or see our comprehensive 2019 movie release schedule.