Home » Tech » If Nvidia buys Arm, how open will it remain?

If Nvidia buys Arm, how open will it remain?

For weeks, Nvidia has been rumored to be in talks to acquire Arm from Softbank. The latest acquisition price is more than $40 billion, according to a Wall Street Journal report based on unnamed sources.

SoftBank took Arm private in 2016 for $32 billion. At the time, SoftBank CEO Masayoshi Son said he was preparing for the Singularity, the predicted day when AI collectively becomes more intelligent than human beings. But SoftBank has run into a cash crunch as it is losing billions of dollars during the pandemic and bad bets on Uber and WeWork.

There’s no question that Arm is a valuable asset, as its licensees ship more than 20 billion chips a year for everything from smartphones to tablet computers and internet of things sensors. Apple plans to use ARM-based processors to replace Intel processors in upcoming models of its Mac computers.

Arm doesn’t make chips itself. It is the steward of the ARM processor architecture, and it creates designs that other companies license and use in their own chips for just about everything electronic. Earlier this year, Arm said its licensees have shipped more than 160 billion chips to date using ARM designs.

The question is how open will Nvidia keep the ARM ecosystem if it succeeds in its acquisition. Nvidia has been a fierce competitor to rivals such as Intel and AMD. Apple has used tech from Imagination Technologies to create the graphics processing components in its iOS devices and it hasn’t been a huge customer for Nvidia’s graphics on the Mac side. For all of its existence, Nvidia has competed hard to become a behemoth of the PC industry with $13 billion in sales (on a trailing 12-month basis) and a market value of $330 billion. The latter is higher than Intel’s value of $144 billion.

If the deal goes through, these big rivals would become Nvidia’s customers. It would make sense for Nvidia to treat Arm as an independent subsidiary and continue its open customer relationships with rivals in the processor business. Arm still has rivals such as the royalty-free RISC-V architecture, which is enjoying increasing support from companies that were tiring of Arm’s licensing fees. 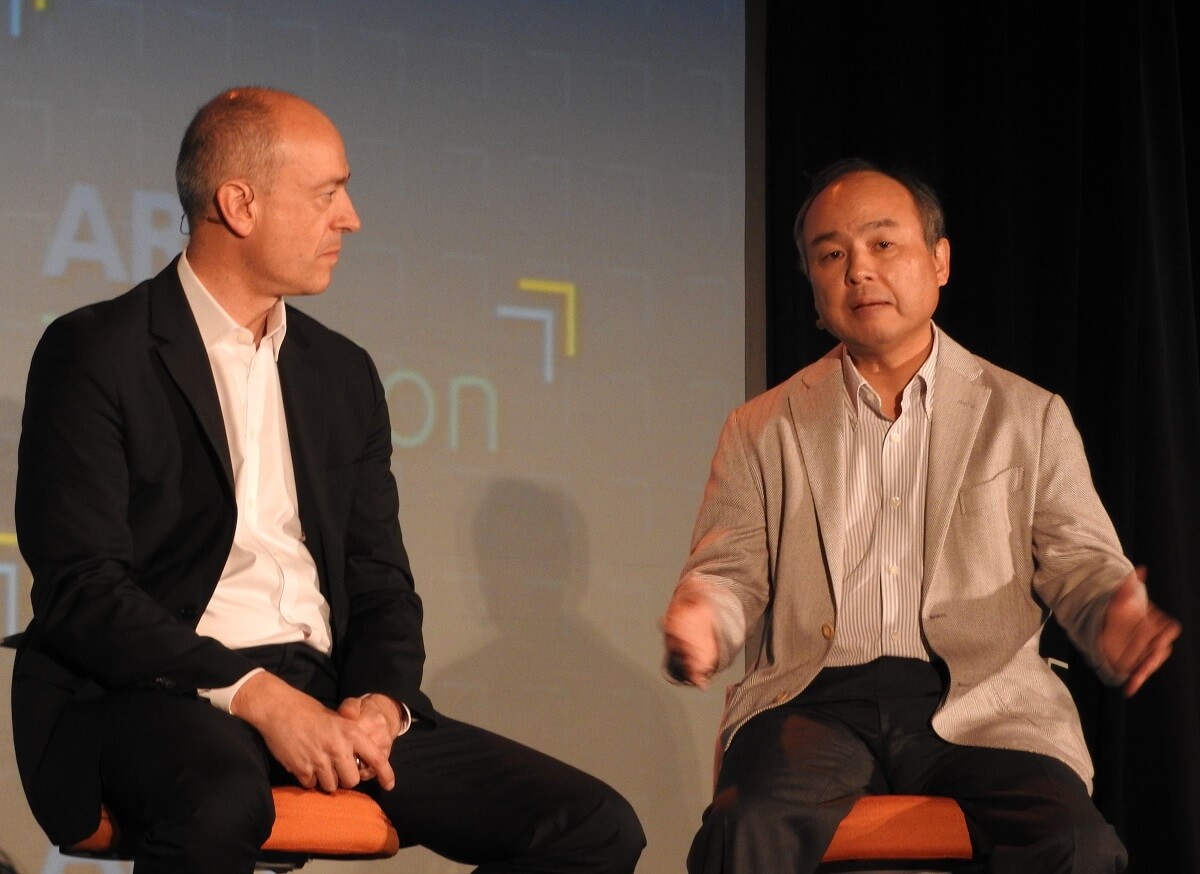 The deal could secure Nvidia’s future access to processor technology. If Arm fell into the hands of rivals, then Nvidia could get shut out. And it still competes fiercely with the likes of Qualcomm, Intel, and AMD. Nvidia would also gain access to Arm’s engineering talent, which is above 6,000 people. Nvidia itself has more than 13,000 employees. Owning Arm is a kind of insurance policy for Nvidia, particularly if it doesn’t trust any entity that has control over key intellectual property for its AI and mobile processor efforts.

One of the other benefits that Nvidia could exploit is the combination of its graphics chips with Arm’s processor technology. Intel and AMD have long been able to create more integrated solutions that combine graphics and processor technology. Intel’s integrated graphics and its processors have a hold on the low-end PC market, while standalone graphics chips from AMD and Nvidia occupy the middle and high end of the market. AMD has also combined its x86 processors with graphics to create special solutions for game consoles. Nvidia could attempt to do something similar, as ARM processors are making some headway in both servers and low-end PCs.

Apple could step into the bidding and acquire Arm if it is concerned about ownership by Nvidia, which has had a rocky relationship with Apple. But Apple’s move might also attract more government scrutiny at a time when the company is already facing antitrust investigations. And since Nvidia recently surpassed Intel in market value, Nvidia has the ability to outbid Intel, which is developing its own high-end graphics.

In my last interview with Nvidia CEO Jensen Huang, I asked him about buying Arm. He replied, “That’s just a rumor!”