Home » Tech » ProBeat: Hey Elon Musk, how do I get this Neuralink out of my skull?

ProBeat: Hey Elon Musk, how do I get this Neuralink out of my skull?

Elon Musk-backed Neuralink shared a progress update late last week on its brain-computer interface. The implantable hardware platform was shown working in a pig named Gertrude. When Gertrude touched an object with her snout, neurons captured by Neuralink’s technology (which had been embedded in Gertrude’s brain two months prior) fired in a visualization on a television monitor. Musk asserted that someday the company would be able to embed a Neuralink device in a human brain, in under an hour, without using general anesthesia.

“You open a piece of skull,” Musk said. “You remove a coin-sized piece of skull. And then the robot inserts the electrodes. Then the device replaces the portion of skull that was removed. And we basically close that up with actually super glue, which is how a lot of wounds are closed. And then you can just walk around right afterwards. It’s pretty cool.”

The primary focus was naturally on Gertrude, but it’s Musk claims about Dorothy, another pig at the event, that left me yearning for more. Musk claimed Dorothy used to have a Neuralink device, but the team removed it to verify that the procedure was reversible.

“If you have a Neuralink and then you decide you don’t want it, or you want to get an upgrade, and the Neuralink is removed,” Musk said, “it is removed in such a way that you’re still healthy and happy afterwards. And what Dorothy illustrates is that you can put in the Neuralink, remove it, and be healthy, happy, and indistinguishable from a normal pig.” 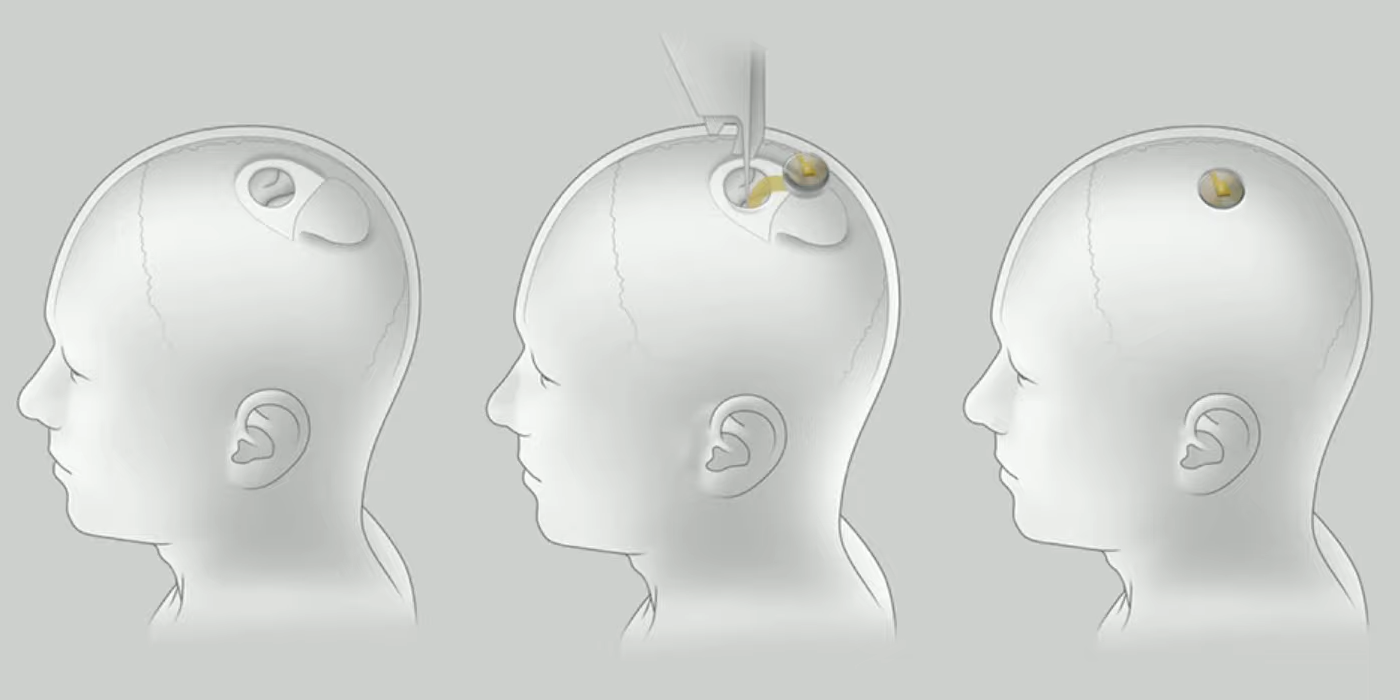 This is the main sticking point I see with Neuralink. I have no issue with the company pursuing a “generalized brain device that is reliable and affordable,” as Musk defined Neuralink’s mission at the top of the presentation. His list of potentially addressable ailments is laudable: memory loss, hearing loss, blindness, paralysis, depression, insomnia, extreme pain, seizures, anxiety, addiction, strokes, and brain damage. But the technology needs to be as easy to remove as possible.

Sid Kouider doesn’t think easy removal is sufficient. We should expect as much from the CEO of NextMind, which is developing a brain-computer interface that translates signals from the visual cortex into digital commands. He sent me some expectations ahead of Neuralink’s presentation last week, and I followed up to get his thoughts afterwards.

“Neuralink is doing great work, and we applaud them for their efforts and achievements,” Kouider told VentureBeat. “We find that overall it’s extremely helpful to raising awareness about the value that neural interfaces can provide, and also presents the reality to people that using neural tech is not as far off as some may have thought. This technology is here now. While it’s still unclear how much of what they are doing is going to be restricted to clinical or open to mainstream applications, Neuralink is helping raise broad awareness.” 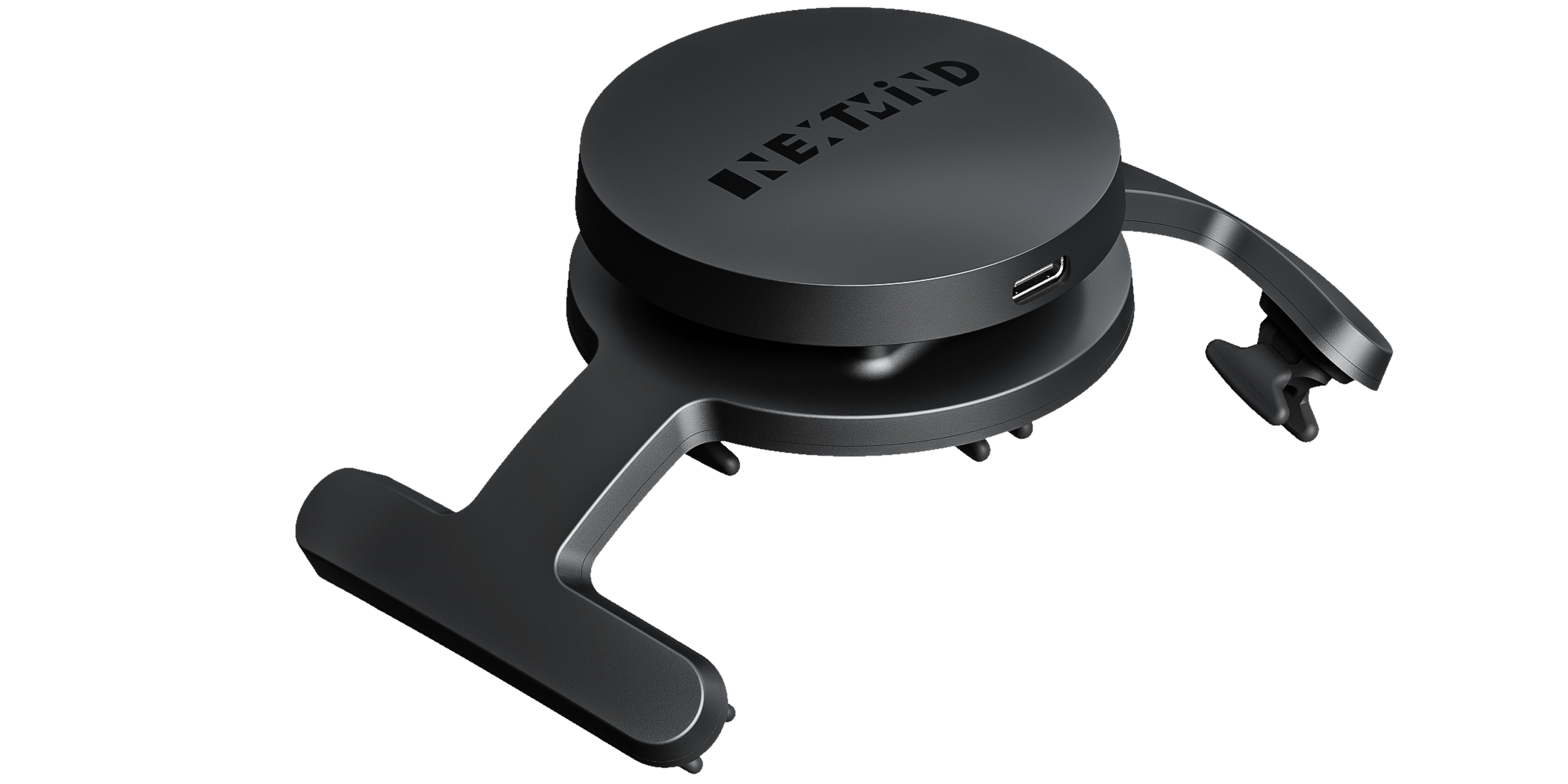 Neural interfaces may soon become an everyday reality. How you get your brain involved, however, remains an open question. Kouider naturally compared “the invasive technology approach that Neuralink is pursuing” with “the noninvasive approach, such as our approach with the NextMind device.” He defines Neuralink’s brain stimulation with electrical currents as invasive and NextMind’s wearable device with no surgery required as noninvasive.

“Because of the rapid and continuing advancement of sensor technology, when noninvasive methods of measurement are combined with AI-based machine learning algorithms, like with NextMind, we are able to get signals of much better quality to obtain and analyze neuron activity — enough to create an effective, real-time computer-brain interface without the need for drilling into the skull,” Kouider added. “Ultimately, the success of the BCI comes down to not just being about the quality of the signal, but it’s about how you analyze and use the data. And we have found completely successful real-time interface possible with a noninvasive, wearable device.”

Ideally, I should be able to take a Neuralink device off as effortlessly as I did when I tried NextMind’s device. Neuralink won’t get very far if the only way it can be removed is by a company employee.

But let’s assume that Elon Musk’s promises can’t be achieved noninvasively. Say Neuralink can cure paralysis or blindness — that’s simply going to be too hard to pass up, surgery be damned. Still, if the future entails chips in people’s brains, at the very least I need to be able to walk into any hospital and have my chip removed.

Musk will hopefully share details when he discusses V3 next year.

ProBeat is a column in which Emil rants about whatever crosses him that week.