The studio hasn’t said much for now, however the update is called ‘The Zarius Heist’, and will bring to the game a new hero, map, payload objective mode, and private lobbies.

The Zarius Heist is coming to all supported platforms on September 30th, which includes cross-play support for Oculus Quest, Oculus Rift (cross-buy supported), and SteamVR headsets.

Impulse Gear says additional details are coming soon which will further detail The Zarius Heist. We’re keeping our eye on the studio’s Discord [invite link] for more info in the coming weeks.

If you’ve never played, check out our full review where we gave it a respectable [7/10]. In it, we noted that Larcenauts has the breadth of mechanics that you’d hope to see in a hero shooter, although we felt it was missing an immersive hook due to minimal VR-specific interactions. We’re of course hoping to see more of those in the new character and payload mode, the latter of which sounds like it could include some very hands-on interactions. 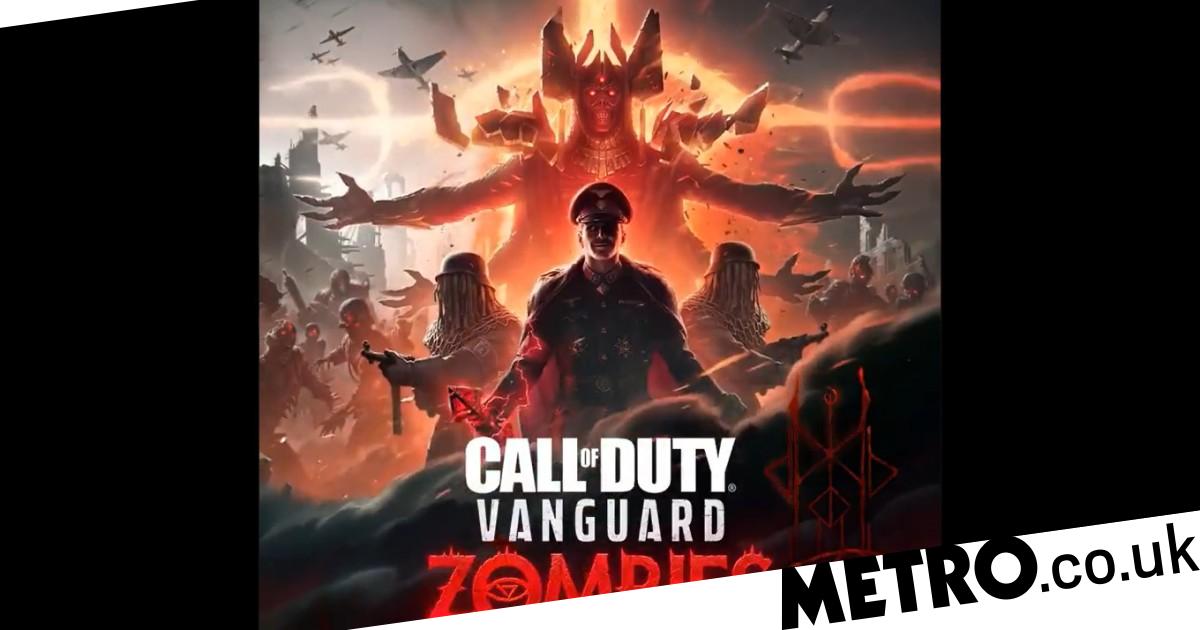