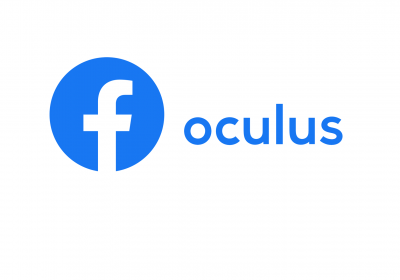 Meta (formerly Facebook) created quite a stir in the VR industry when it announced last year that it planned to require Facebook account logins for new users. The move didn’t go over well in the VR space or among critics at large. This week the company said it plans to roll-out a non-Facebook option for logging into its headsets starting next year.

Between being called out for having previously promised not to require a Facebook login, getting in hot water with German regulators, and an ongoing undercurrent of disdain among some customers and potential customers, the move didn’t go over too well.

The company seems to have finally appreciated the negative sentiment generated by the Facebook account requirement, and this week it announced plans to reverse course.

During the Facebook Connect keynote, CEO Mark Zuckerberg said he understood the negative feedback and confirmed the company plans to offer other options.

[…] as we’ve focused more on [productivity in VR], and, frankly, as we’ve heard your feedback more broadly, we’re working on making it so you can log into Quest with an account other than your personal Facebook account. We’re starting to test support for work accounts soon, and we’re working on making a broader shift [away from the Facebook account requirement] within the next year. I know this is a big deal for a lot of people. Not everyone wants their social media profile linked to all these other experiences, and I get that. Especially as the metaverse expands.

In a Facebook post about the company’s rebrand to Meta, VP of XR Andrew “Boz” Bosworth mirrored the same sentiment.

“As we’ve focused more on work, and as we’ve heard feedback from the VR community more broadly, we’re working on new ways to log into Quest that won’t require a Facebook account, landing sometime next year. This is one of our highest priority areas of work internally.”

For those who have already merged their Facebook and Oculus accounts, Meta indicates you won’t be assimilated for long. Fellow VR reporter Ian Hamilton asked on Twitter, “I’m still kinda unclear here, will I be able to unlink my Facebook account and delete it and keep and use my purchased VR content with Quest 2?” to which Bosworth simply replied, “Yup.”

So far there’s no detail on what the alternative account arrangement will be, though one potential path would be to create a separate ‘Meta account’ that’s unaware of the user’s Facebook account, while leaving it to the user to decide if they want to link the two. We’ll have to wait and see.