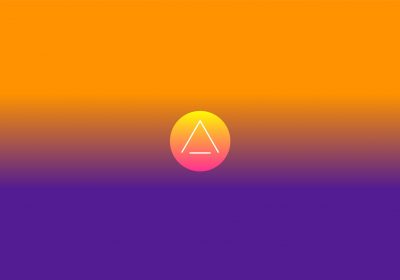 Microsoft is laying off 10,000 employees, and with it the company is axing its social VR platform AltspaceVR.

We’ve written about the death of AltspaceVR once before. In the summer of 2017, the company announced it was shuttering the social VR platform due to lack of funds. In a Hail Mary that few expected, Microsoft turned around and snapped up the ailing platform only two months after the planned shut-down date.

It seemed, at least for then, that AltspaceVR would live on to compete in the rapidly diversifying social VR landscape, existing alongside VR Chat, Rec Room, and Horizon Worlds.

Microsoft says it’s shutting down AltspaceVR on March 10th, 2023, and shifting its focus “to support immersive experiences powered by Microsoft Mesh,” the company says in a statement.

“The decision has not been an easy one as this is a platform many have come to love, providing a place for people to explore their identities, express themselves, and find community,” the AltspaceVR team writes. “It has been a privilege to help unlock passions among users, from educational opportunities for personal growth to the development of unique and wonderful events, groundbreaking art, and immersive experiences — enabling this community to achieve more. With Mesh, we aspire to build a platform that offers the widest opportunity to all involved, including creators, partners and customers.”

Microsoft’s most recent round of layoffs are said to affect around 5% of its overall workforce. In a letter to employees, Microsoft CEO Satya Nadella notes “changes to our hardware portfolio”; reports from Bloomberg maintain the company’s Xbox games teams are also affected, including Bethesda Game Studios (‘The Elder Scrolls’ series) and 343 Industries (Halo). 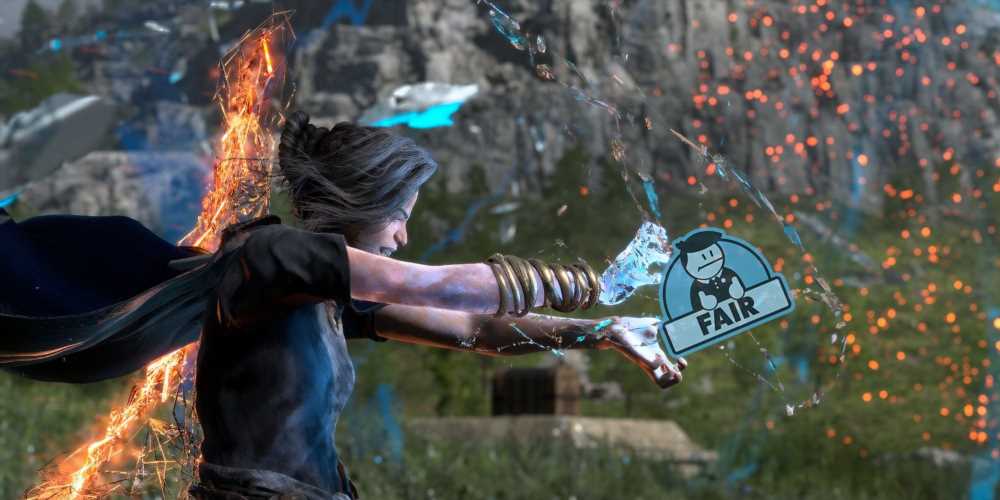 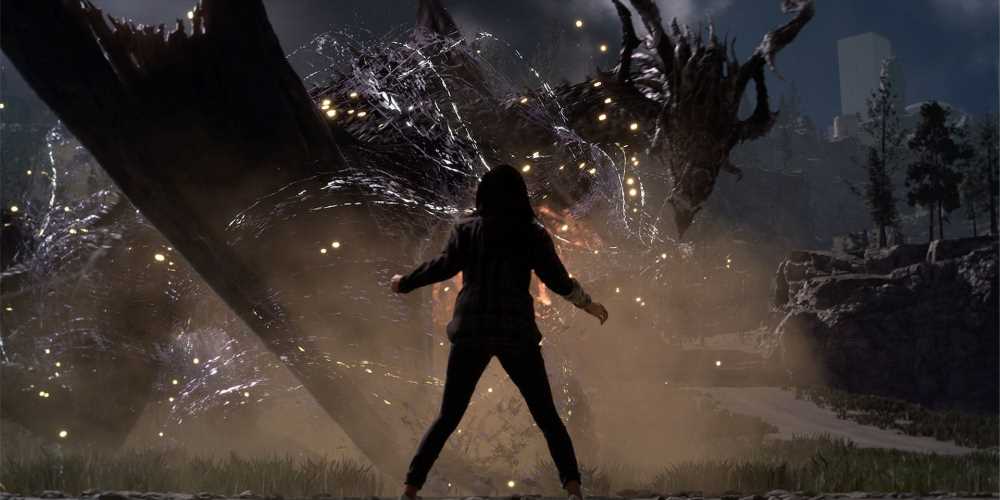 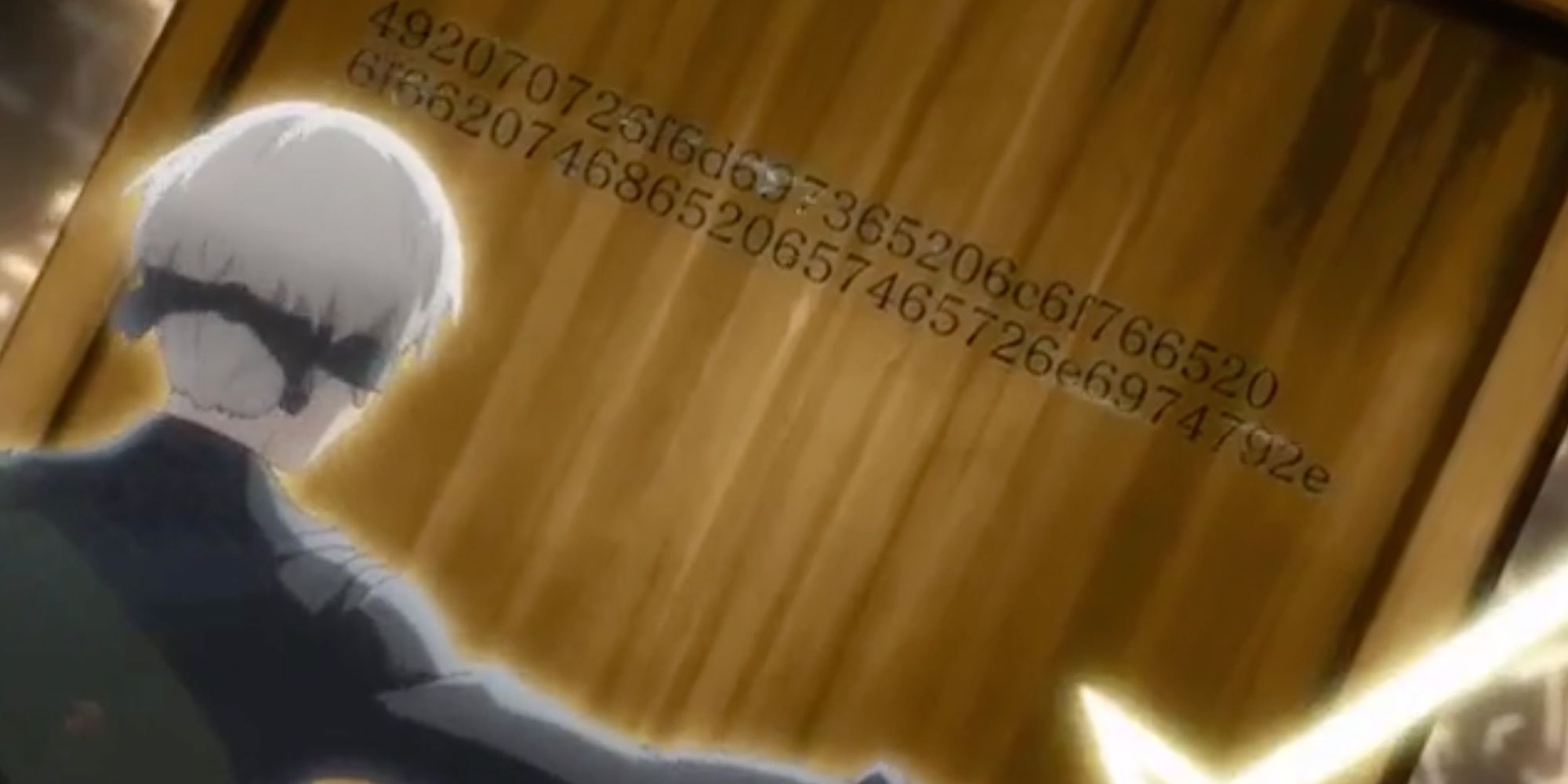