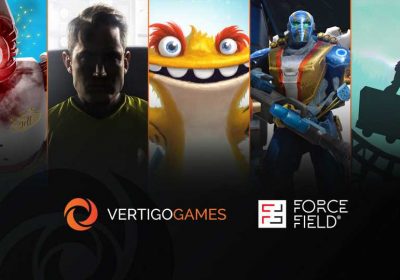 In a move which strengthens the position of the already well established VR developer and publisher, Vertigo Games, the company has announced the complete acquisition of VR development studio Force Field for an undisclosed amount.

Force Field, which will continue on as Vertigo Studios Amsterdam, has a long track record of VR projects dating back to the early days of Oculus Rift and Samsung Gear VR with titles like Landfall and Term1nal.

Vertigo Games says the studio is currently in development of “an unannounced AAA game based on a well-known IP.”

Vertigo Games—which is well known for VR titles like Arizona Sunshine and the upcoming After the Fall—was itself acquired by Koch Media (part of Embracer Group) last year for some $60 million. The deal includes various performance milestones over the next 10 years which could bump the purchase price by up to another $80 million in cash and shares.

Vertigo Games has been expanding quickly with strategic acquisitions since it was acquired by Koch Media last year. Ahead of the Force Field acquisition, which grows the company’s Studios section, Vertigo Games also acquired VR arcade platform SpringboardVR earlier this year, bolstering the company’s Arcade segment.

Vertigo Games isn’t shy about where it’s parent company thinks things are headed, noting in the announcement that the Force Field acquisition “is another clear indication of Koch Media investing in VR and the exciting future it holds.”