Home » Xbox » E3 2019 Xbox Press Conference: What Time It Starts And How To Watch

E3 2019 Xbox Press Conference: What Time It Starts And How To Watch

It’s already June, which means E3 2019 is only a handful of days away. The Electronic Entertainment Expo is one of the biggest days in any gamer’s calendar, and for Xbox One fans this year’s show looks set to be a big one. Microsoft’s E3 Xbox press conference will showcase 14 first-party games, and the company says it’s “going big” at this year’s show.

The Xbox showcase kicks off on Sunday, June 9. For those in the United States, that’s 1 PM PT / 4 PM ET. For UK gamers, that’s 9 PM BST, while Australian fans will need to wake up a little early to watch the conference at 6 AM AET on June 10.

You’ll have a variety of options for watching Microsoft’s E3 2019 briefing. The broadcast will air online on the company’s Twitch, YouTube, and Mixer channels. GameSpot will also host a stream of the conference, so you can tune in right here to see all of Microsoft’s announcements, or through our social media and streaming platforms below. Additionally, Xbox One owners can watch the briefing on their console using the Mixer app.

As for what’s going to be shown, details are thin on the ground as yet. It’s likely we’ll get some form of update on Gears 5 and Halo Infinite, while Gears Pop and the new Battletoads game are possibilities. There are also rumors that Ninja Theory will be announcing a new sci-fi game scheduled for 2020 called Bleeding Edge, a fourth Fable game will be announced to be released in 2021, Ori and the Will of the Wisps will get a final trailer and release date, The Outer Worlds will get a new gameplay trailer and launch window (which has seemingly been confirmed via an Obsidian tweet), and Gears Tactics will get a new trailer and 2019 release date. Additionally, Microsoft is rumored to be revealing its new Xbox console, Scarlett.

For more on the convention, check out the schedule of all the E3 2019 press conferences. 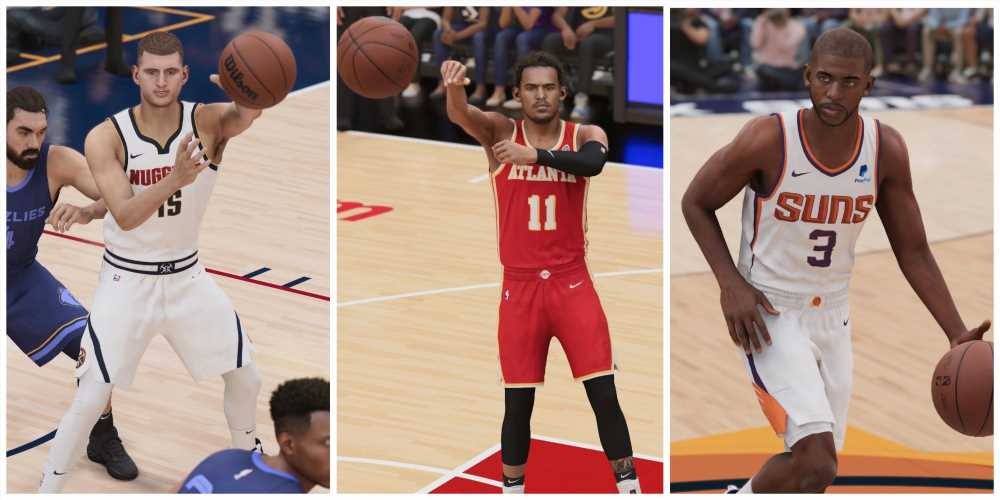 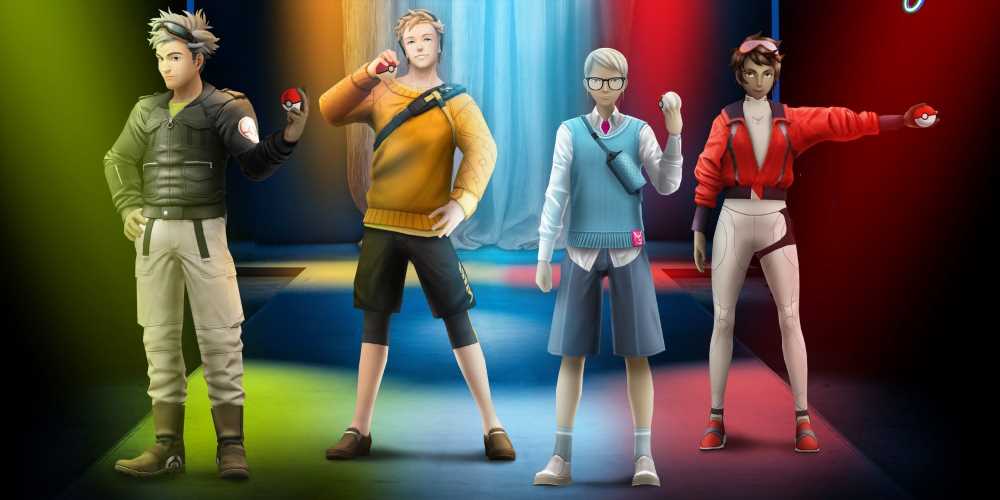