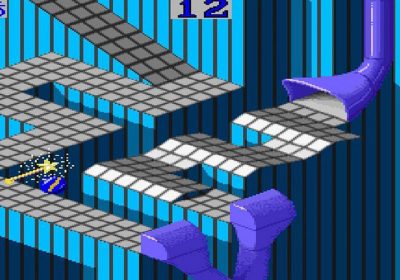 Xbox Live Gold and Xbox Game Pass Ultimate subscribers get four free games in July with Microsoft’s Xbox Games with Gold program — or maybe they get 34 free games, if you count all the retro arcade hits in the Midway Arcade Origins anthology.

The collection of coin-op classics, which launched for Xbox 360 in 2012, is the prize of this month’s foursome, but it’s not available until July 16. The two Xbox One games are the 2018 survival adventure Planet Alpha and 2020’s unusual tower-defense game from ACE Team and Atlus, Rock of Ages 3: Make & Break.

Here’s the full July 2021 lineup for Games with Gold:

Xbox Live Gold and Xbox Game Pass Ultimate subscribers can still download three of June’s Games with Gold titles: The King’s Bird and Injustice: Gods Among Us (available until June 30), and Shadows: Awakening (until July 15).